We’re in the business of changing lives. We give you the physical and mental power to reach your goals no matter what they are. 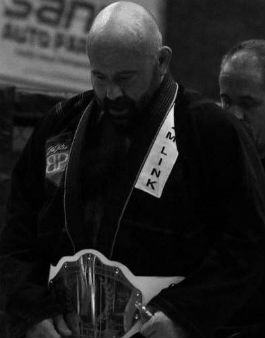 As owner and head instructor, Ed Carr has operated Tokyo Joe’s Studios since day one, working to cultivate a team of talented and professional martial artists under his banner. Ed has over 30 years of martial arts experience, holding a 5th Degree Black Belt in Kempo Karate, a Brown Belt in Brazilian Jiu-Jitsu, many years experience as a sport karate fighter, and a professional MMA fighter(4-1) as a member of the world famous MFS fight team. Some of his accomplishments include being a 3x Krane National Karate Champion, IBJJF Pan-Am Purple Belt Champion,  IBJJF Boston Open Champion and being entered into the U.S.A. Martial Arts Hall of Fame for Kempo Instructor of the Year. Ed Carr has devoted his time and life to bettering the lives of his students through martial arts. 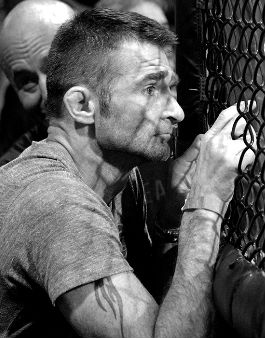 Brent is a professional Electrical Engineer, and has been training and fighting both MMA and BJJ for about 13 years.  Brent has a wife, 2 children, a dog and a bird, and currently lives in Manchester, NH.

Brent began training around 2004/2005 for a brief time with Pedro Sauer Blackbelt Allan Manganello at his academy in Louisville, KY. and Louisville MMA club (practicing on Wednesdays in a church basement). Shortly after, He switched to Derby City BJJ with Carlos “Caique” Elias Purple belt Troy Turner. Eventually, Derby City was taken over by brothers Kyle and Colin Cannon, who are now Blackbelts under Master Renato Tavares. Brent earned a blue belt under Kyle and Colin, before moving to NH in August 2006.

His training in NH began at Miletich Fighting Systems with Brown belt Roger Woo, who later promoted him to Purple belt. In 2008 Brent began serving as the BJJ instructor at MFS, starting the program over from scratch. Typically, he and his family travel back to KY every year where Brent would get a chance to train and visit with his old academy, and during the summer of 2009 he was promoted to Brown belt by Colin and Kyle Cannon. MFS later became aligned with Alexandre “Vaca” Moreno, affiliating with Team Link BJJ/MMA, and in December 2013, after years of teaching, training, fighting and competing, Professors’ Marco Alvan and Gabriel “Napao” Gonzaga promoted Brent to the rank of Black belt in Brazilian Jiu-Jitsu. Subsequently, in 2016 Brent was awarded the 1st degree on his Black belt. 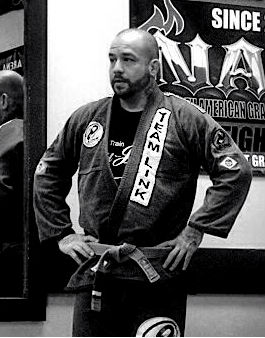 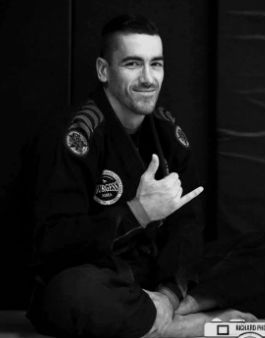 Ryan started Jiu-Jitsu while in the US Navy in 2008 and has been active in the New England BJJ community since 2009. He continues to travel frequently to train with some of the legends of the sport. With a strong emphasis on the fundamentals of Jiu-Jitsu, Ryan has a knack for explaining movement in layman’s terms so people of all backgrounds and skill levels can comprehend the technique.  He is an active member of the BJJ Globetrotter community and frequently hits the road to learn/share new techniques. As a true ambassador of the sport with an ever growing catalogue of detail, Ryan can help you learn something brand new for your arsenal or tighten up the techniques you’re already using.

Sign up for your Free Trial and get started today!